Among the many successes signed by Walt Disney, the film based on the story of Alice in Wonderland written by Lewis Carroll, occupies a special place: it is, in fact, not only among the cartoons preferred by children, but also by adults, thanks to the his humor and his typically British nonsense. The Mad Hatter, the White Rabbit, the Cheshire Cat and all the characters from the surreal story published in 1865 written by Charles Lutwidge Dodgson (Lewis Carroll is a pseudonym) are now transformed into a small collection proposed by Pandora, which continues its commercial agreement with Disney .


As usual, the collection consists of a rigid silver bracelet, which ends with the face of the Cheshire Cat, and with various charms inspired by the cartoon. There is, for example, the tea party with the Mad Hatter, hand-finished and made of 925 sterling silver, the Cheshire Cat with a large head and a smaller body, the non-birthday party teapot, the Caterpillar and even a pendant representing the key and the animated lock. And, of course, there is also the little girl protagonist, the adventurous dreamer. 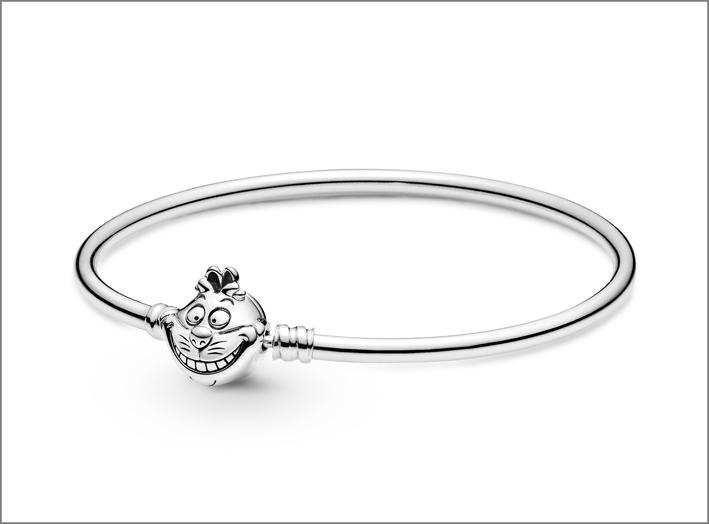 Pandora’s collaboration with Disney continues. After the first charms with Mickey Mouse, Minnie and the characters

Ice crystals of Frozen become a Pandora collection. Images and prices ♦ ︎ With the cold,

Jewels for the skateboard generation, for tattoo lovers, for hipsters and cool:
Milamore was founded in 2019 by the CEO and creative director George
Is 3D printing really the future of jewelry? There are those who,
It is the most famous beach in the world: the strip of
The jewels inspired by the stars and to Positano by de ‘Nobili,