A titanic Valentine’s Day for Gi by Giselle Effting

Who wouldn’t want a solid, strong love, capable of withstanding the shocks of life? It seems like a titanic purpose. And, perhaps, it is a goal that can be approached if we do not forget to celebrate Valentine’s Day. Maybe with a titanium jewel, a metal that is among the most resistant and flexible and that is used by many jewelers. Gi by Giselle Effting, for example, in view of February 14, offers titanium jewelry with the addition of small diamonds. Will they also make the relationship stronger?

Among other things, titanium is a rather young material. It was discovered in Cornwall (Great Britain) only a little over two centuries ago by William Gregor. And it is such a strong metal that it was named in memory of the Titans, the most ancient gods of Greek mythology. The two main characteristics of titanium are corrosion resistance and the ratio of strength to density, the highest of any metallic element. A good omen for overcoming relationship problems. 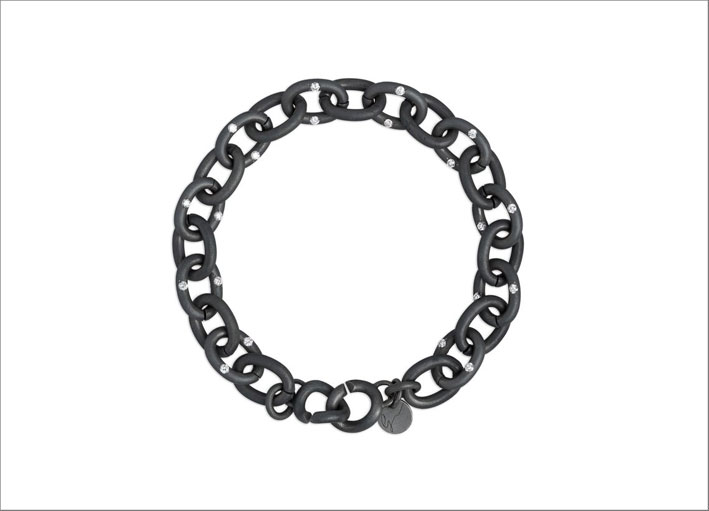