A lot of gems for Rodney Rayner

Rodney Rayner a few years ago participated in VicenzaOro in the area dedicated to trendy authors. On the other hand, the jeweler loves Italy, so much so that a large part of his production has names that recall Italian locations, such as Via Roma or Laguna. Rodney founded his brand in 1981. But the turning point came six years later, in Inhorgenta, the Munich Fair. Here Rodney Rayner met his wife Karin, who became his partner in the jewelry company.


The brand is well known internationally, so much so that it has won the prestigious Couture design award in Las Vegas four times, and has been among the finalists for 11 consecutive years. “My jewels are precious, highly unique and very exclusive,” says Rodney. “Each piece is created using precious stones one by one, with bright or soft colors, which are specially cut for my design requirements, specific to each creation”. The designer still loves to do things according to tradition: no computer project with 3D software, he prefers to use pencils and wax. It is no coincidence that Britain is admired for its traditions. 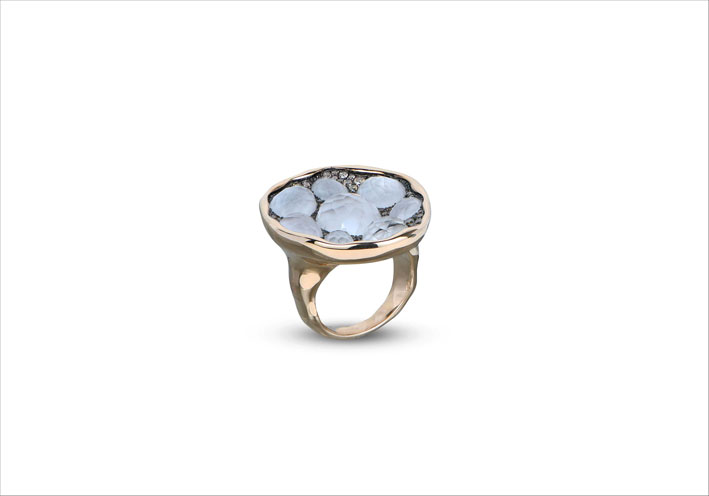