Turn your husband (or dog) into a diamond

How about turning your dead dog or cat into a diamond? What if wuould be your husband or wife to leave you? A company proposes, for all of them, to keep the precious memory of the companions of many years: transform them into jewels. The idea, unsurprisingly, was born in the USA, where years ago a company decided to inaugurate the business of transforming deceased relatives, or domestic animals, into synthetic diamonds. The company is called LifeGem and is based in Chicago. Its activity consists in transforming the cremated remains into wearable gems, transforming the carbon contained in the ashes into (macabre) artificial diamonds. The cost depends on how many carats you want to get from the ashes. It starts at around $ 2,000 to go up to almost $ 20,000. Prices are lower for animals.


An operation that, they point out with discretion, has often been adopted for human beings: the idea of ​​slipping the mother-in-law on the finger, in fact, for some women might sound like an attractive revenge. “Once captured, the carbon is heated to extremely high temperatures in particular conditions. In removing the ash, the process eliminates the carbon from the former house dog and with the help of our technology turns it into a diamond,” they explain to LifeGem . The service was launched in 2002. Since then customers can choose between gems of different colors, cuts, and select the setting for a pendant or a ring. 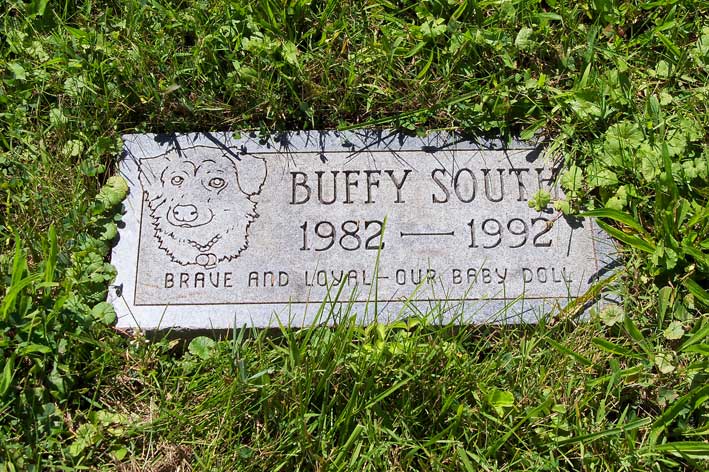 Mind you, it’s not a cheap souvenir. But, it seems, over six thousand persons have already asked to transform their dears, and bodies of cats, dogs, rabbits, horses and even an armadillo, into expensive trinkets. Like Katie Pilon, from Boston, who now wears her Meowy, a beloved cat who has been transformed into a beautiful blue blue diamond.

In truth, the company’s practices have been questioned, and some have questioned the seriousness of LifeGem. Rejected objections: “Kenneth Poeppelmeier, professor of chemistry at Northwestern University, has argued that there is no reason why the process should not work, and Avrum Blumberg, professor of chemistry at DePaul University in Chicago, admitted that it is possible to do a high quality diamond from the carbon contained in a cremated human being, “supporters retort.

However, it is impossible to distinguish the origin of synthetic diamonds which, therefore, could have originated from ordinary graphite instead of from the remains of the pet. But, basically, it doesn’t matter: what better memory than being associated with a diamond, which is forever?