The magical arch of David Gusky and his Davidor

When he was 28, he founded Davidor, a Maison of jewelery and high jewelry: David Gusky, who is now 32, is a special type. American, the son of New York wholesale jewelry dealers, he settled in Paris, on rue de la Paix. But he also loves Italy. It is no coincidence that he chose an architectural element inspired by Italy as the iconic sign of his brand. To be precise, this is the arch that, says the designer, is the one used by Andrea Palladio in his 16th century Venetian villas, which he himself saw in Vicenza, where one of the jewelry industry districts is located.


Not only that: the love for the bow has also moved to a particular form of gems. The Maison has patented the Davidor Arch Cut Diamond and the Davidor Arch Cut Gemstone. The jewels are made in France using gold, platinum and precious stones. Quality is ensured not only by the experience accumulated in the family by David Gusky, but also by his studies at the Gemological Institute of America (Gia) in New York. 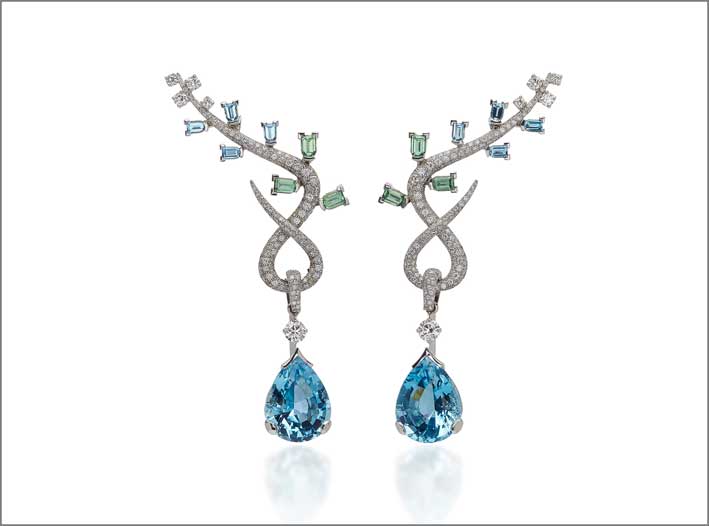 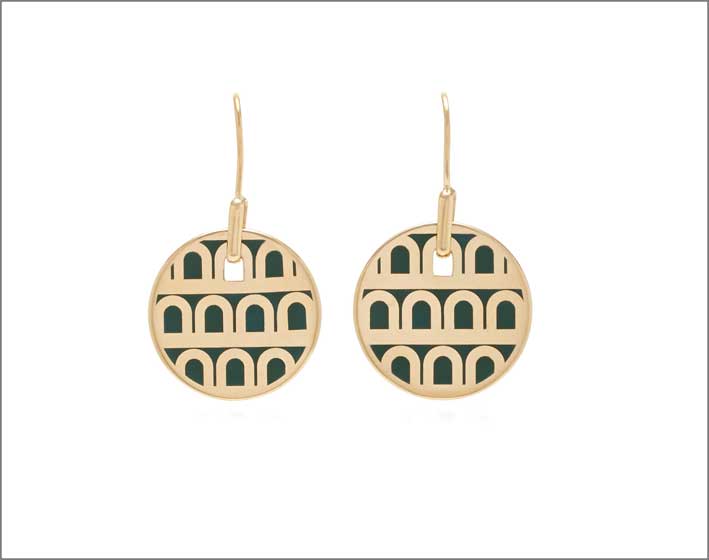